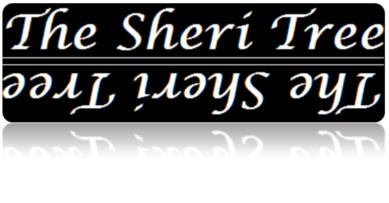 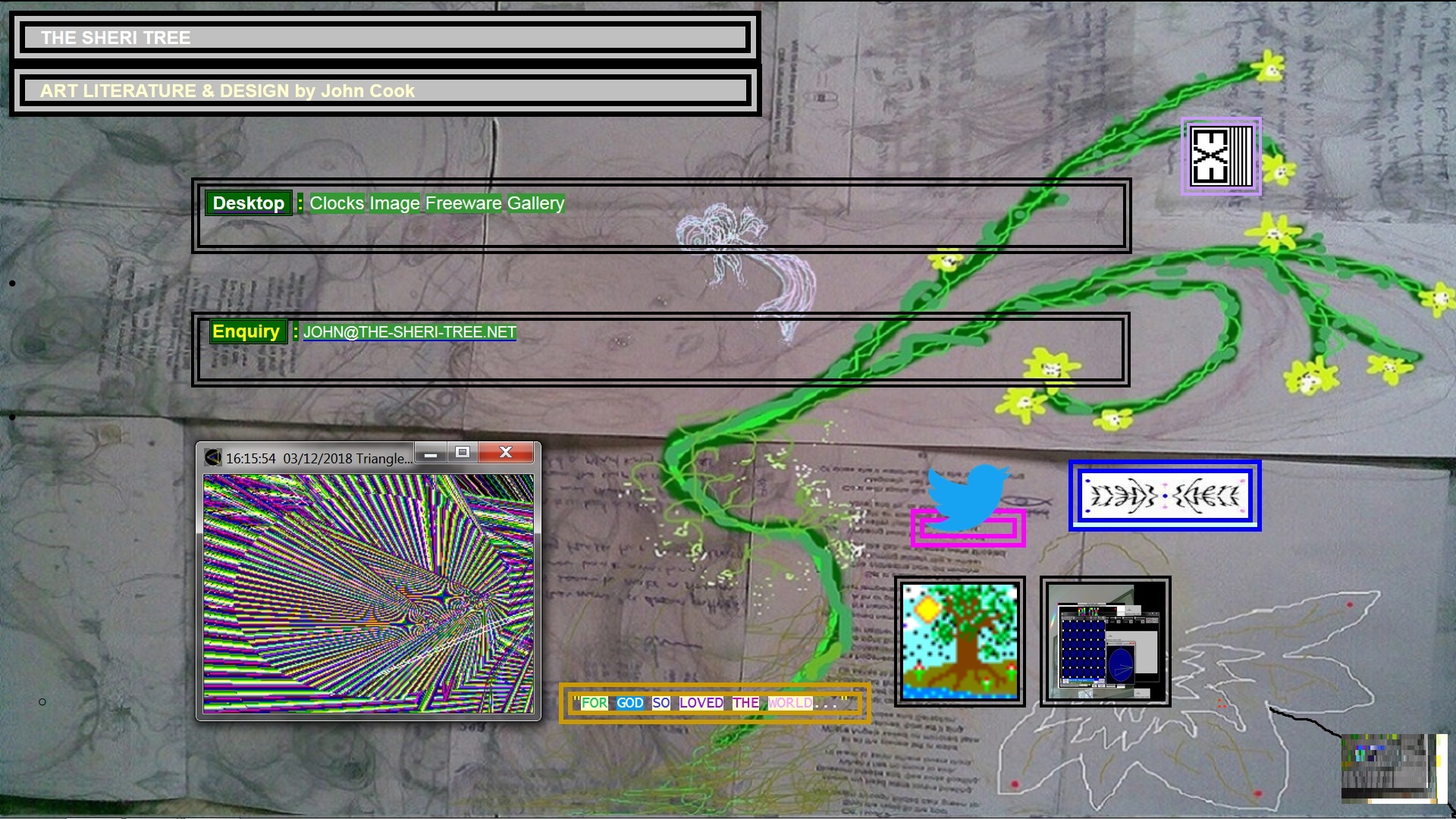 WITH BEGINNING : IN GOD

What is there to be said of freedom?
A man frees himself from within and once he has accepted his fate, external shackles fall away.

2018: John built a studio at home and was sectioned again.

2006: Only joking about the transitioning lol.

2005: John began transitioning and made 'Heroes'.

2000: Spent Millenium event with Serry in a church in Bristol.

1972: I went to first school a few days but mainly played LEGO on the lounge carpet.

1971: I learned to swith on the TV and watched Pipkins, Potty time and Ken Dodd and the Diddymen.

1970: Mum came down let me use the potty and have a Farleys rusk and a Haliborange.